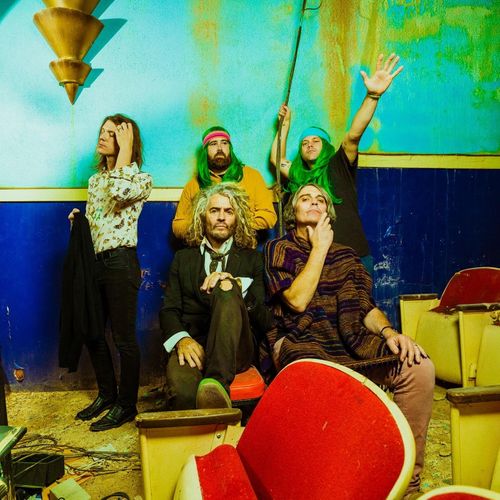 Ring in 2022 in a timeless magical cave in Pelham, Tennessee with The Flaming Lips with Heartless Bastards on February 19th and February 20th. Inside The Caverns—a jaw-dropping concert hall located deep underground—you'll revel in the prehistoric venue’s natural acoustics and otherworldly beauty while enveloped in the musical landscape of The Flaming Lips.

The Caverns draws music fans from all over the world. Live music inside a cave, it’s a bucket list experience that keeps fans coming back to The Caverns time and again for “The Greatest Show Under Earth." This is a New Year's celebration like no other and one you don't want to miss this epic experience.

Just ask anyone who witnessed the The Flaming Lips New Year's Eve show in 2018 during our inaugural year. It was an exuberant spectacle and the band's return to the underground has long been anticipated. The wait is over! 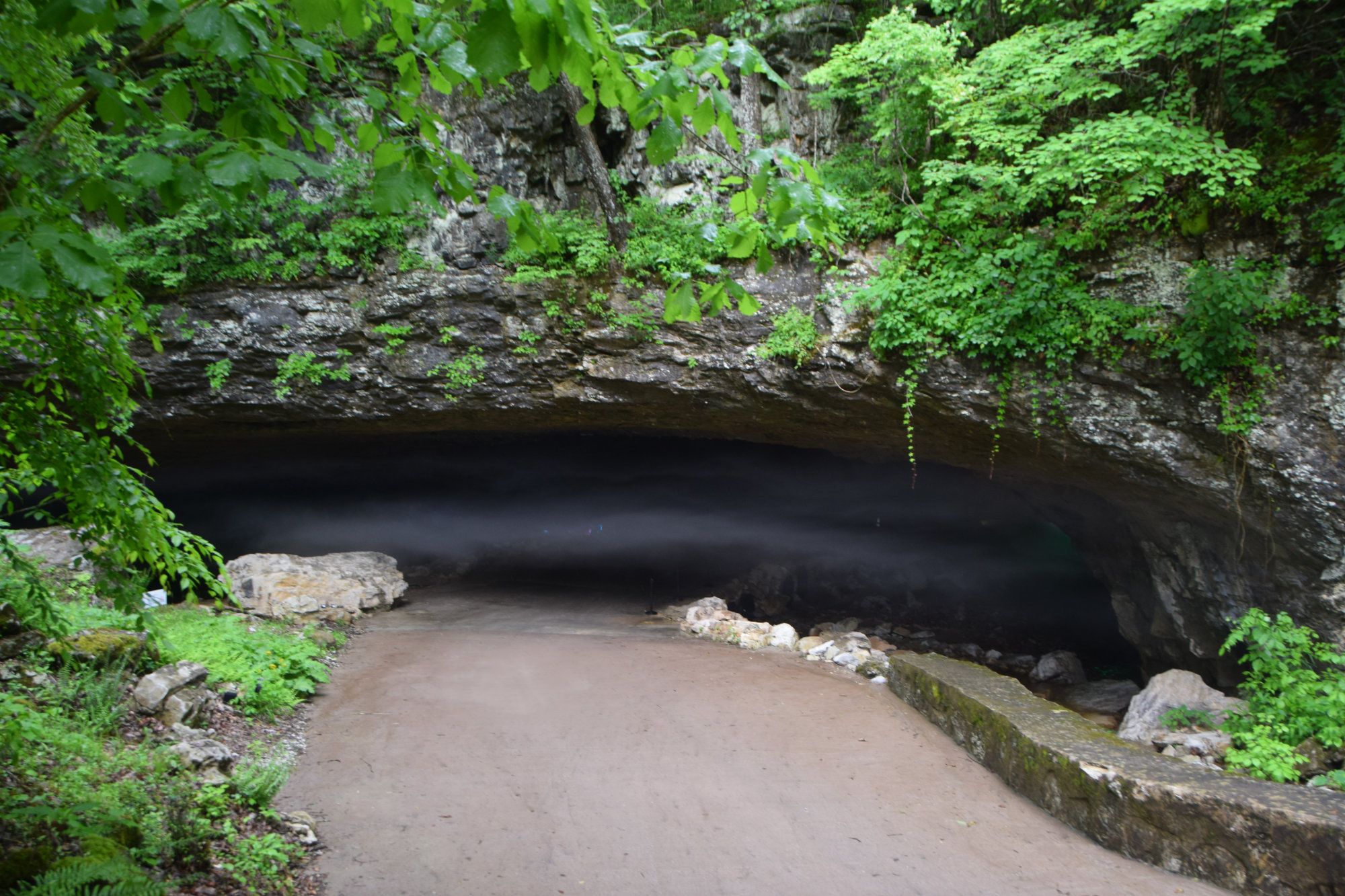 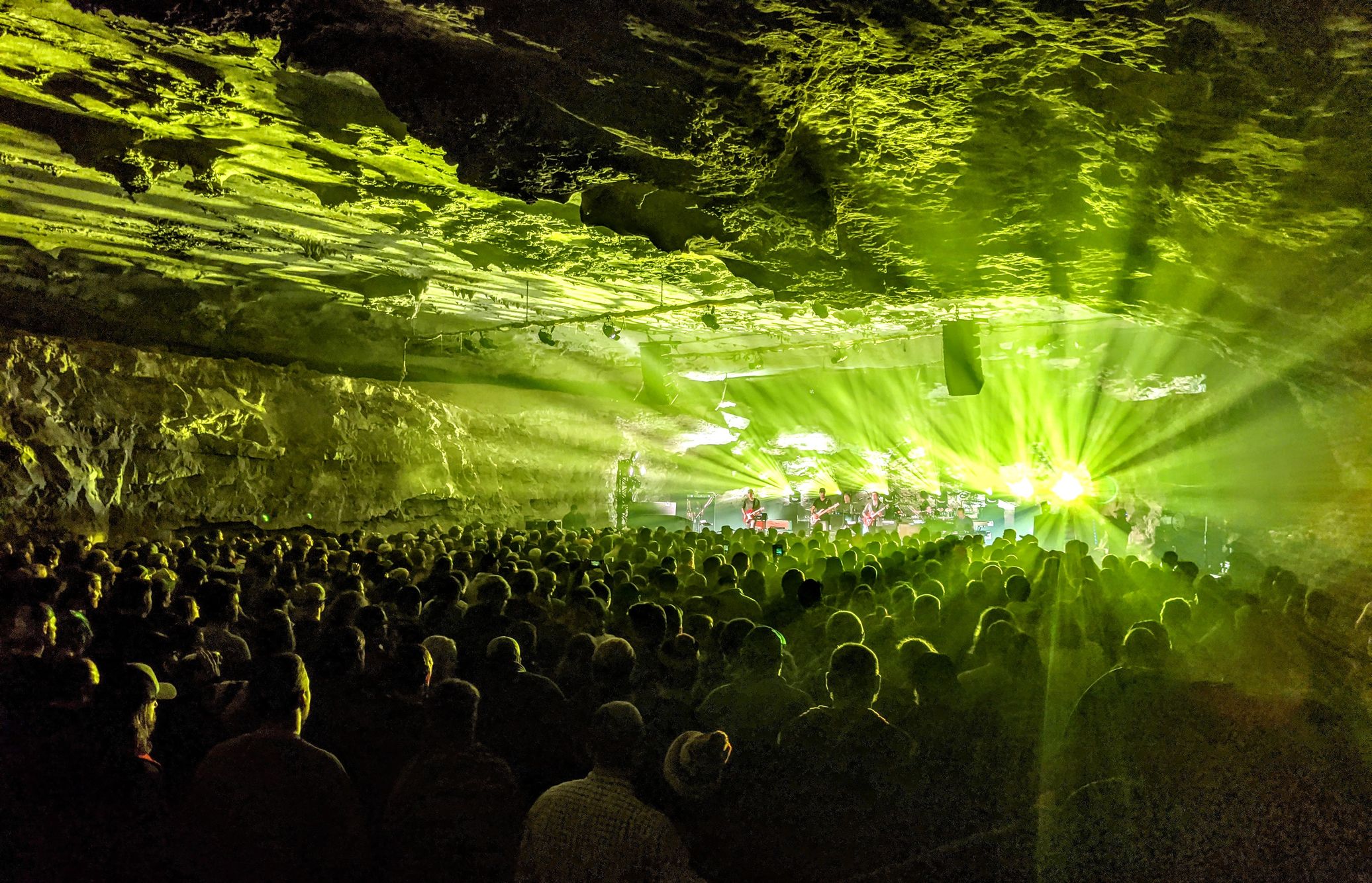 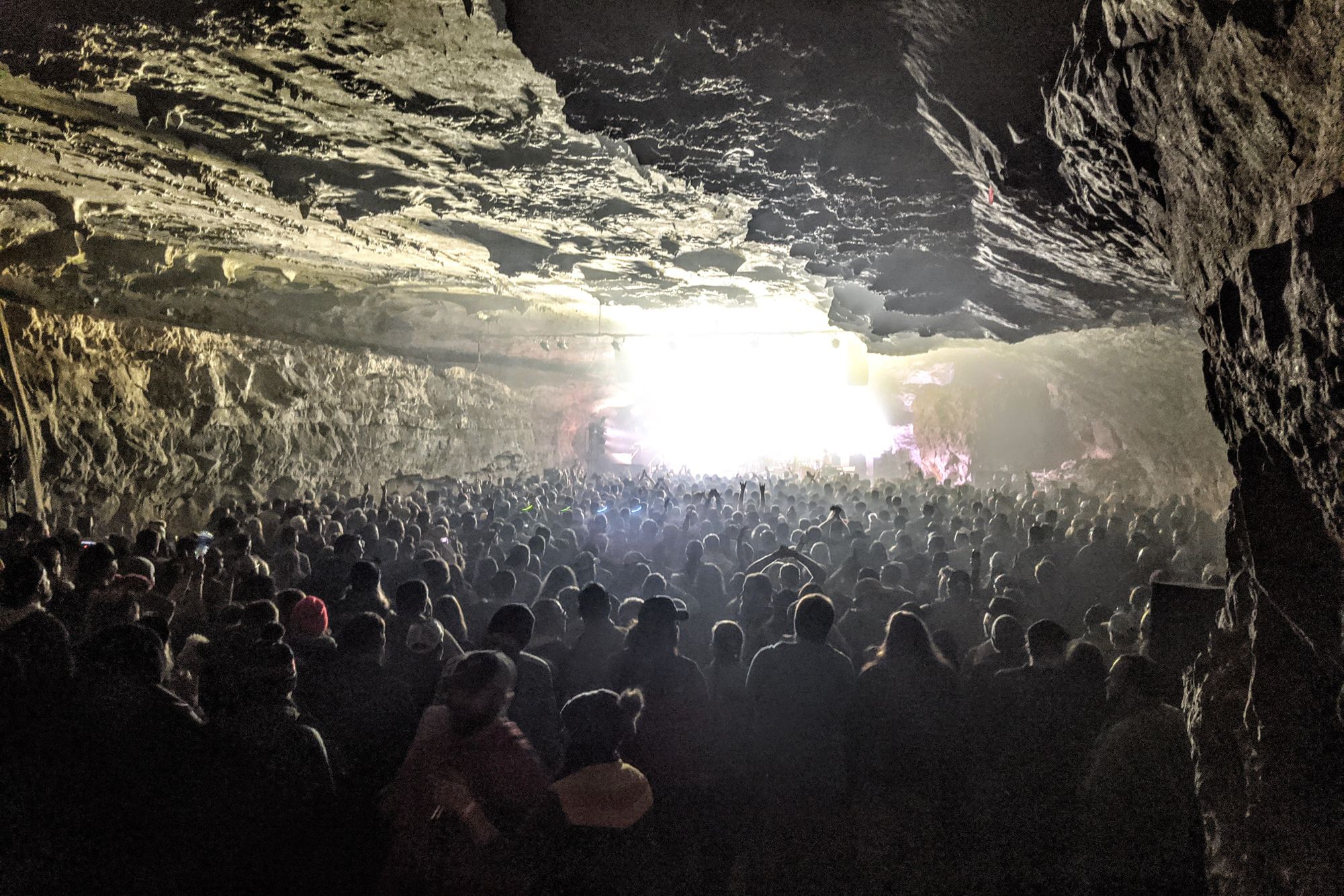 Check out this video highlighting our Monteagle Stay & Cave Package. For this experience, you'll stay at the authentically rustic Jim Oliver's Smoke House Lodge on top of the Cumberland Plateau. For a modern hotel experience, go with the Manchester Stay & Cave Package with accommodations at Comfort Inn & Suites, Holiday Inn Express & Suites, or equivalent. No matter which one you choose, you'll enjoy safe ground transportation to and from the venue, food and drink vouchers, commemorative merchandise from The Caverns and The Flaming Lips, the best views of the stage from inside the cave, and a dedicated representative to ensure your experience is all that it can be. 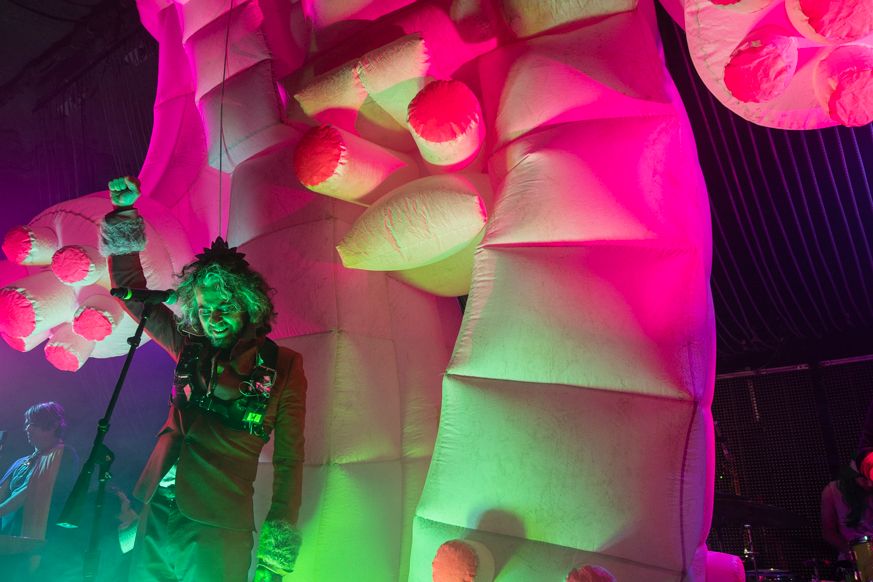 Get away but stay connected. Manchester, Tennessee is just a short 20-mile ride away from The Caverns and known for its close proximity to great outdoor adventures, restaurants and shopping. Stay in the valley and enjoy a great night's sleep in a modern hotel including a hot breakfast each morning.

PURCHASE OF TWO (2) STAY & CAVE TICKETS REQUIRED TO RECEIVE THE PACKAGE BELOW: 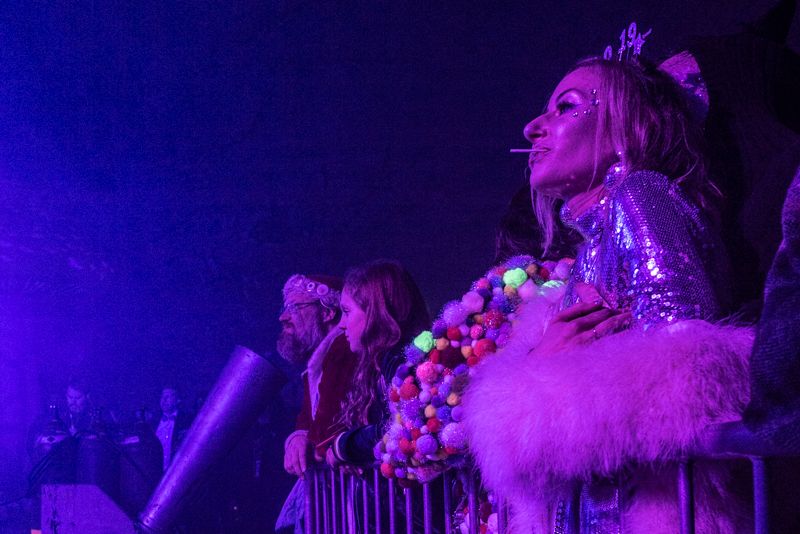 For those with their own lodging and safe transportation to The Caverns each day, go for the Deep Dive 2-Day VIP Package to maximize the experience and value. This package is for one person.

Please note that due to our rural location there are no rideshare options at The Caverns and limited lodging options.

Package is for one (1) pErson for both nights, INCLUDES: 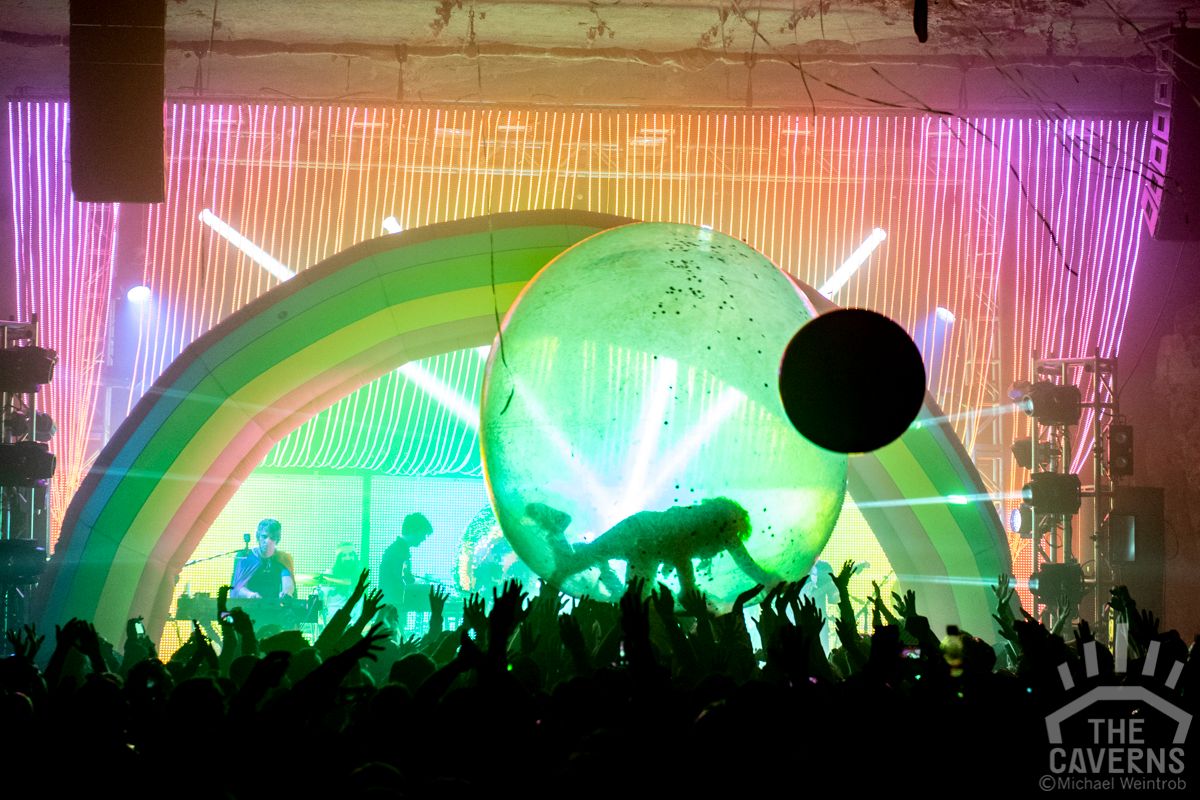 Includes one ticket for both the 12/30 and the New Year's Eve 12/31 shows in the general admission section behind the package ticket holders.