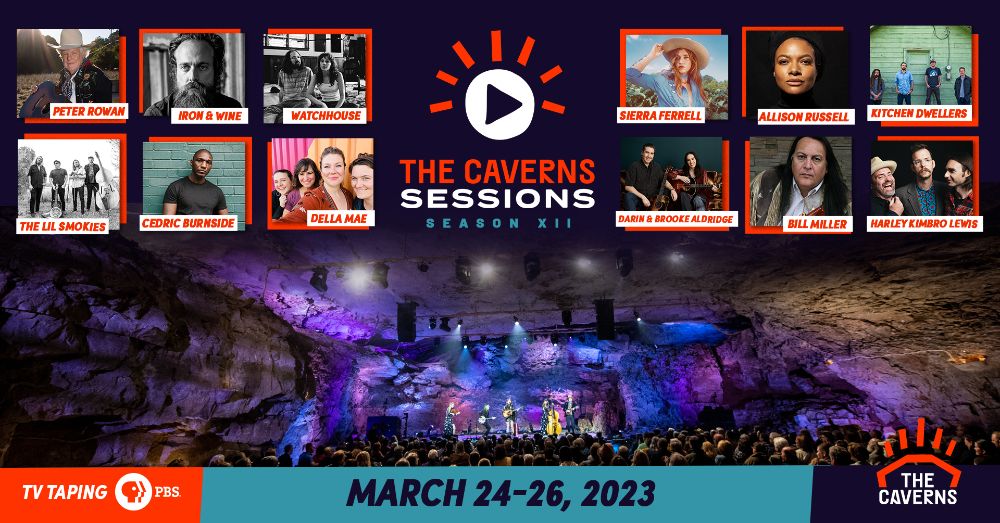 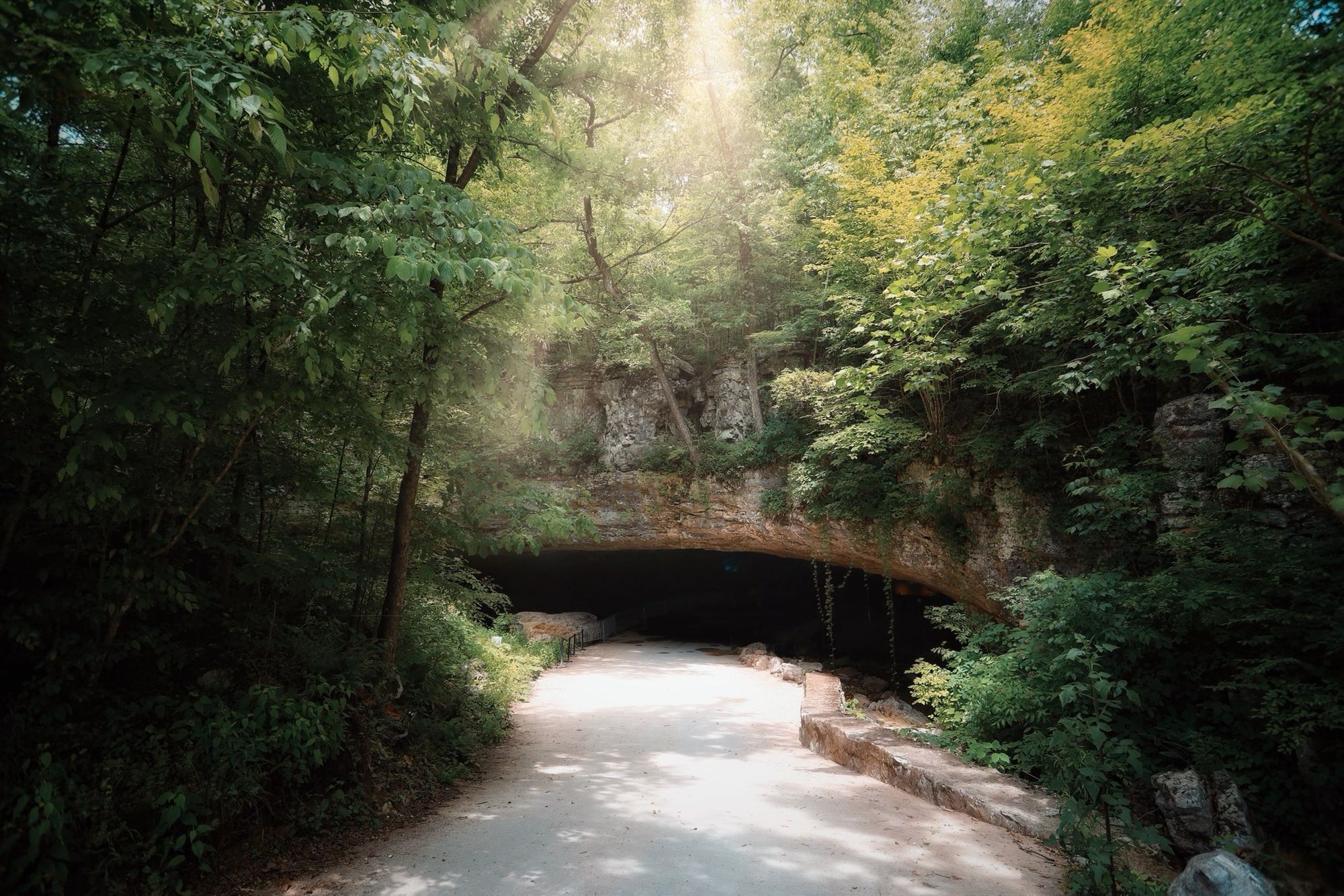 On March 24th-26th, The Caverns will tape performances by the finest in roots and Americana music for the next season of The Caverns Sessions on PBS, which will be Season XII of the long-running subterranean musical series formerly known as Bluegrass Underground. 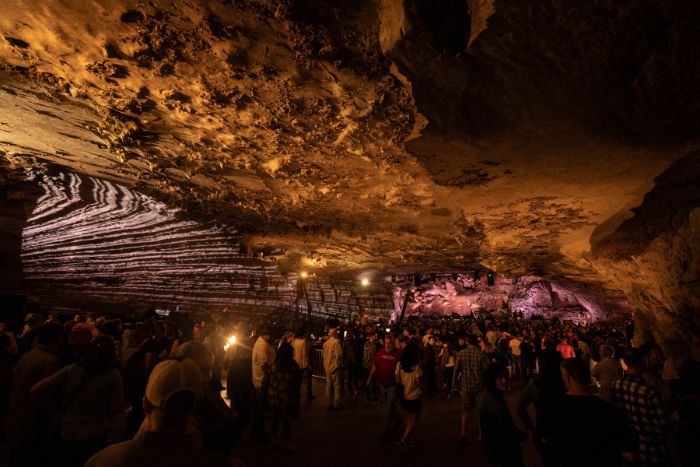 With 12 artists jam-packed into one epic weekend of underground concerts, the 3-day live taping event is a music lover's ultimate experience, especially for fans who revel in discovering new artists on the verge of worldwide acclaim.

Tucked below the rolling hills of Tennessee inside The Caverns with a unique, world-renowned combination of established and buzzworthy artists, award-winning sound and lighting production, and breathtaking natural beauty, The Caverns Sessions PBS TV Taping is a 3-day fete like no other and an early springtime opportunity to see a festival-worthy line-up. 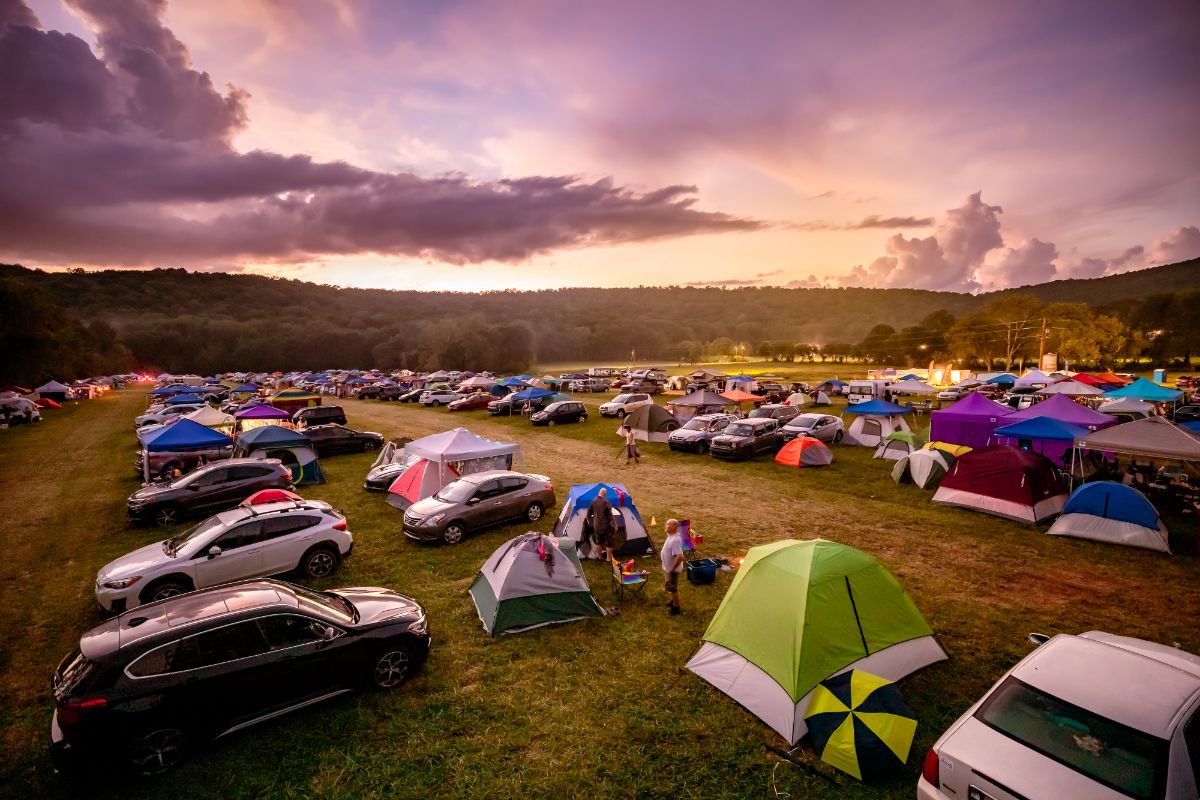 Stay & Cave hotel packages make for a perfect and easy weekend getaway. Packages include the best seats to all tapings, lodging accommodations for two, transportation to and from the venue, food and commemorative merchandise. There is no better way to experience The Caverns Sessions PBS TV tapings than a Stay-and-Cave package.

On-site camping is also an option for guests who prefer to be immersed in nature. Stay only a quarter mile walk from the show and take in 360 views of the scenic Cumberland Plateau.

The new season of The Caverns Sessions will premiere in the Fall of 2023 on PBS stations nationwide., but you can experience the magic for yourself in-person at the TV taping.

Join us in Grundy County, Tennessee for a magical weekend in The Caverns!

Learn More About The Artists & The Daily Line-Up 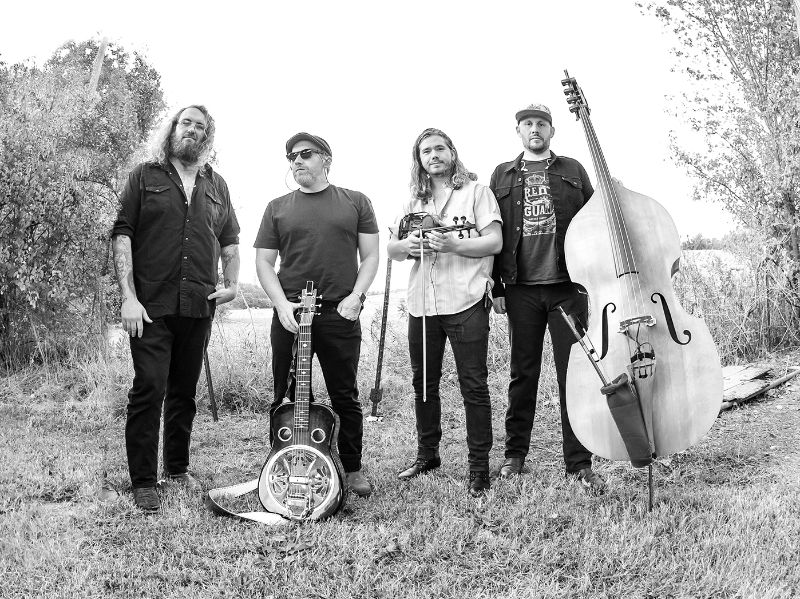 Blending virtuosic instrumental acrobatics with riveting lyrical craftsmanship, The Lil Smokies have earned a reputation as one of the most electrifying acts in modern American roots music thanks to their exhilarating live show and critically acclaimed studio output. 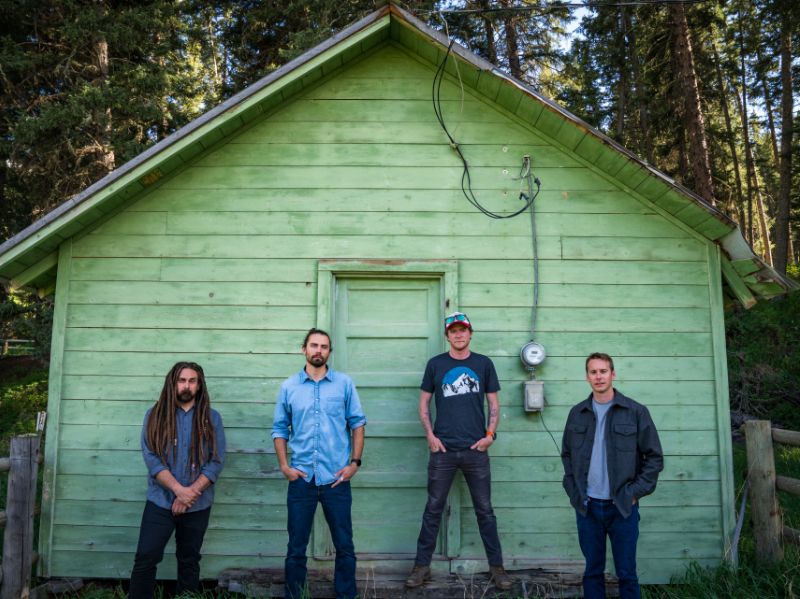 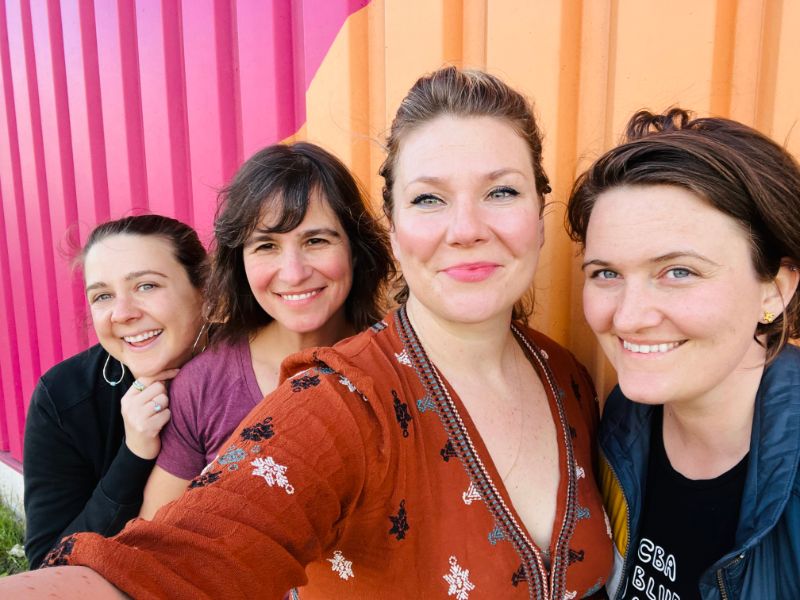 Della Mae is a GRAMMY-nominated all-woman string band and have traveled to over 30 countries on a mission to showcase top female musicians, and to improve opportunities for women and girls through advocacy, mentorship, programming, and performance. 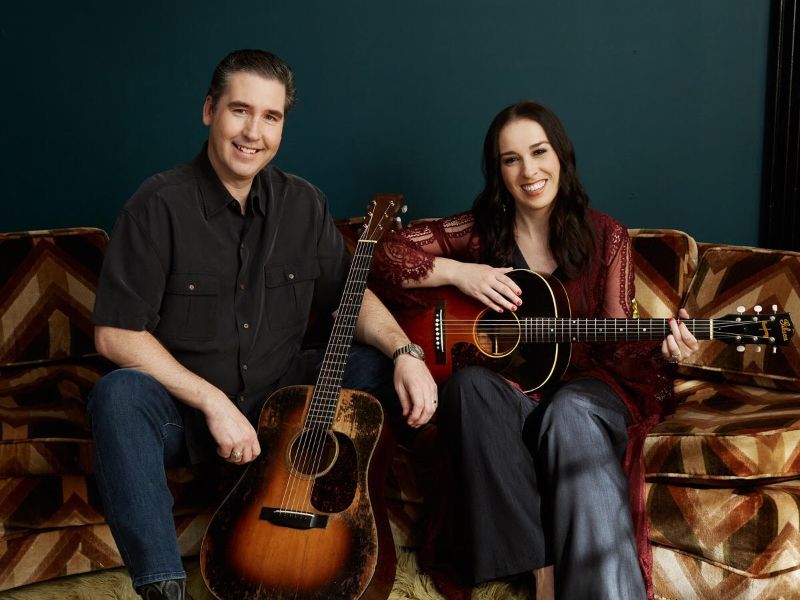 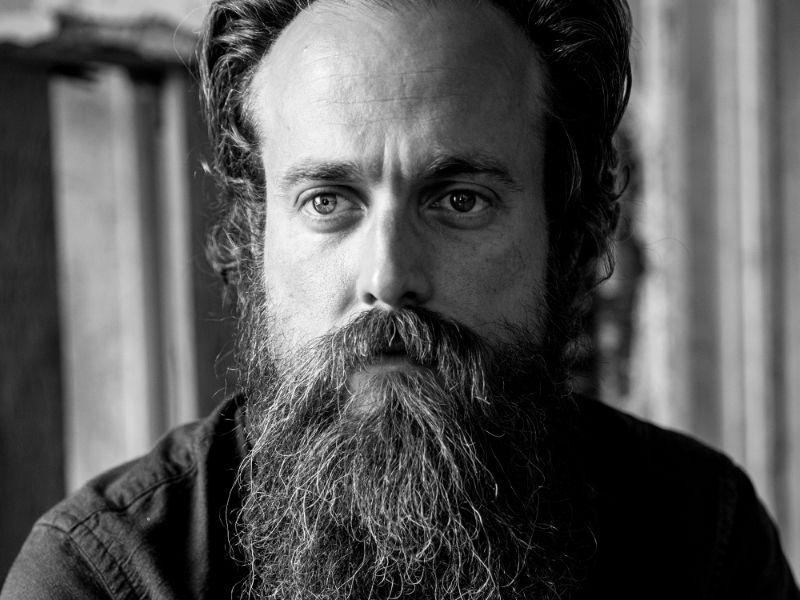 The musical project of singer-songwriter Sam Beam, Iron & Wine has garnered both critical and popular acclaim. As a leading voice of the indie-folk/Americana scene, Iron & Wine has captured the emotion and imagination of listeners with distinctly cinematic songs. 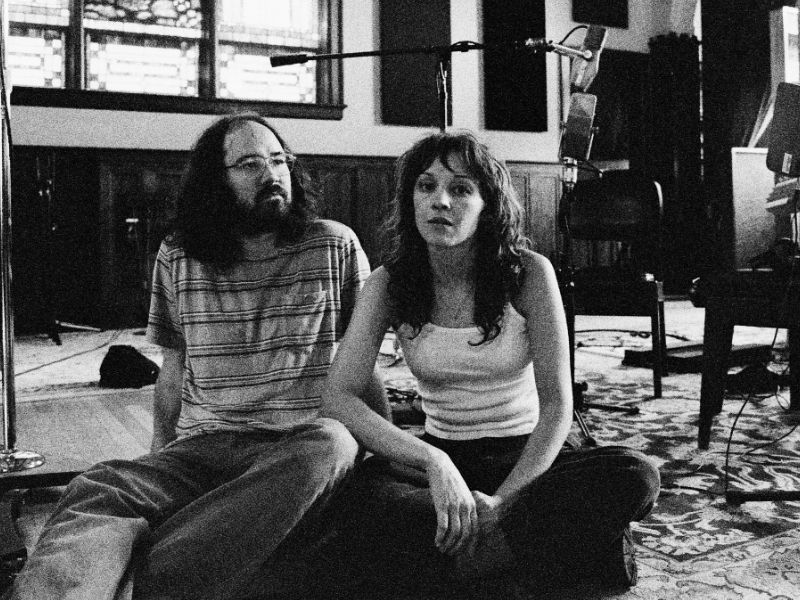 Andrew Marlin and Emily Frantz of Watchhouse bring profound chemistry to the stage with songs that encompass the unknowable mysteries, existential heartbreak, and communal joys of modern life. 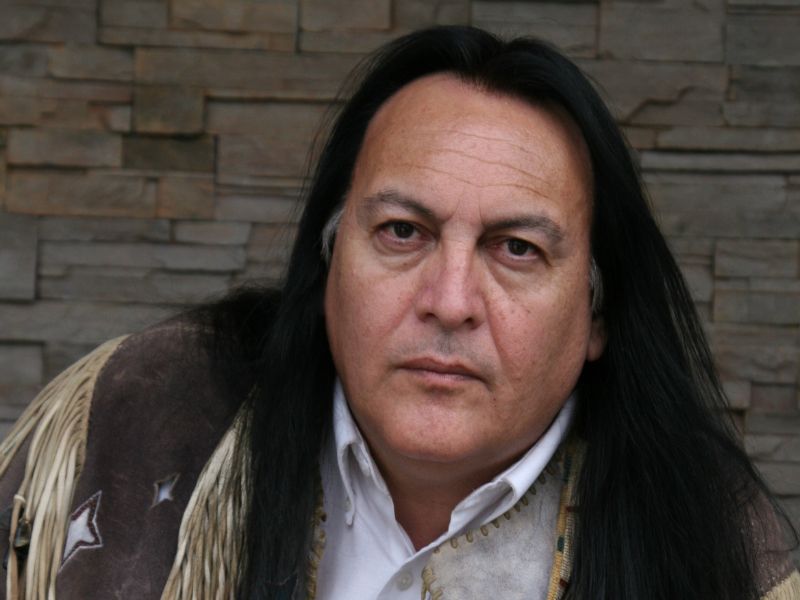 Bill Miller’s music has amplified the whispers of Native peoples’ hearts, while bridging cultures around the world with his signature sound: thunder (the voice), wind (the Native American flute), water (the guitar), and soul (the story). 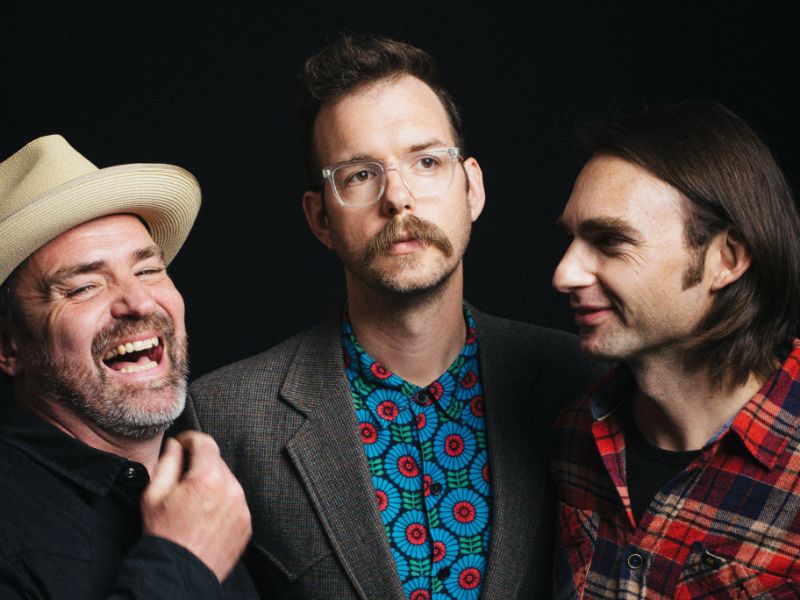 Martin Harley, Daniel Kimbro and Sam Lewis make up Harley Kimbro Lewis, a collaboration that MOJO Magazine (UK) describes as “the roots equivalent of a Crosby, Still & Nash album.” This is acoustic Americana at its finest. 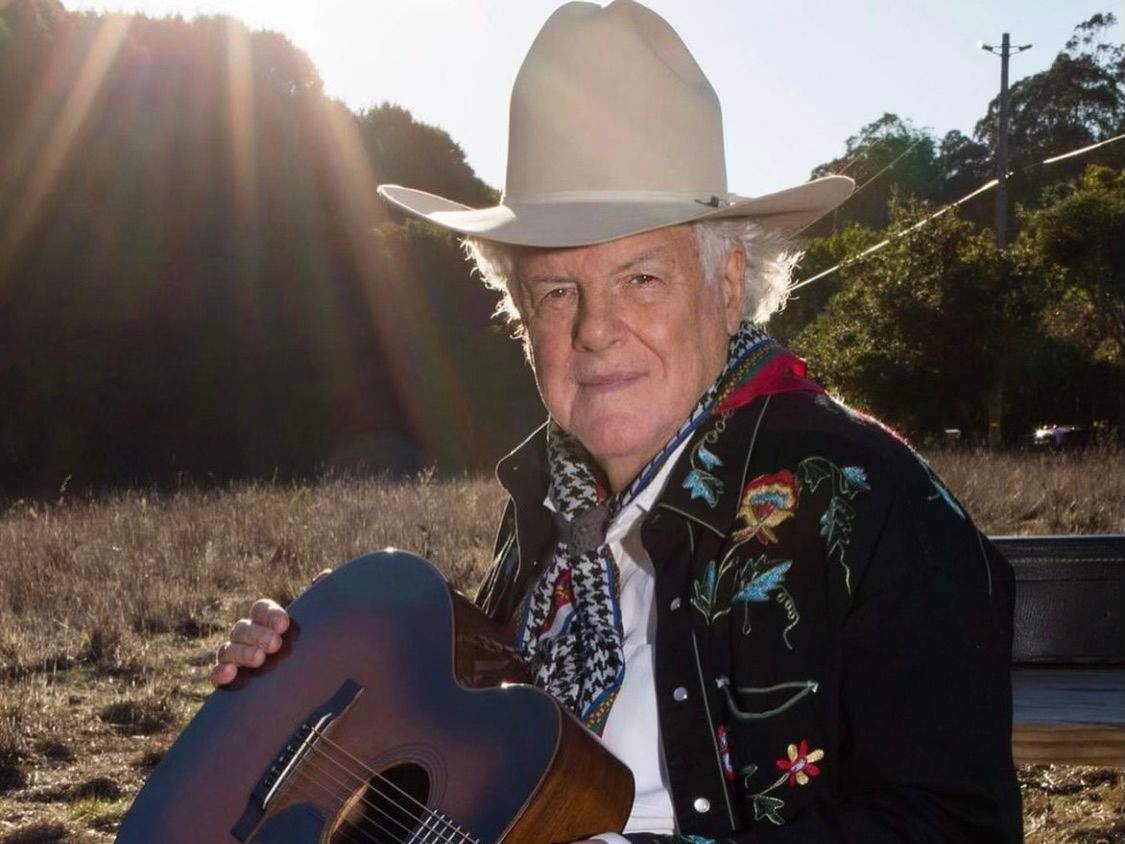 Grammy-award winner Peter Rowan is a singer-songwriter with a career spanning over five decades. From his early years playing under the tutelage of bluegrass veteran Bill Monroe, to his time in Old & In the Way and his breakout as a solo musician and bandleader, Rowan has built a devoted, international fan base through a solid stream of recordings, collaborative projects, and constant touring. 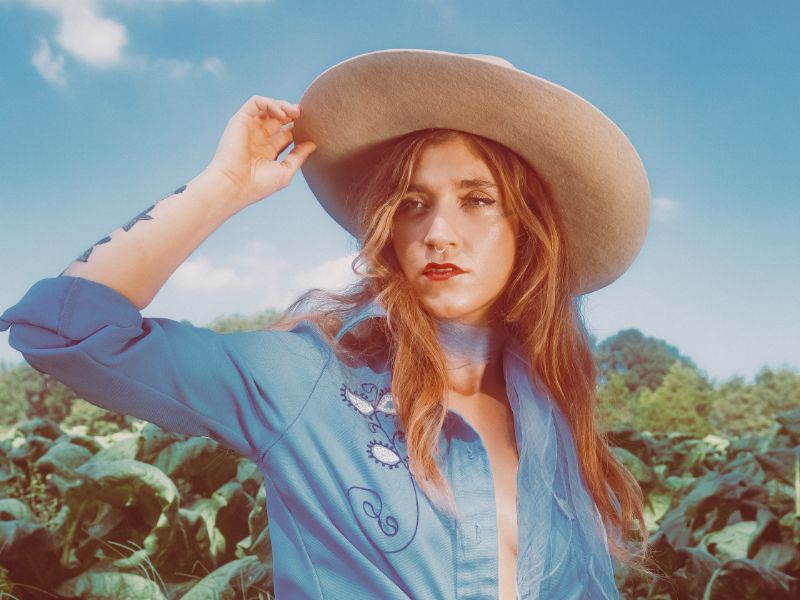 With songs beautifully unbound by genre or era, Sierra Ferrell makes music that’s as fantastically vagabond as the artist herself, who spent her early 20s hopping freight trains, busking for tips, and living out of her van. In 2022, she was crowned “Emerging Act of The Year” by the Americana Music Association. 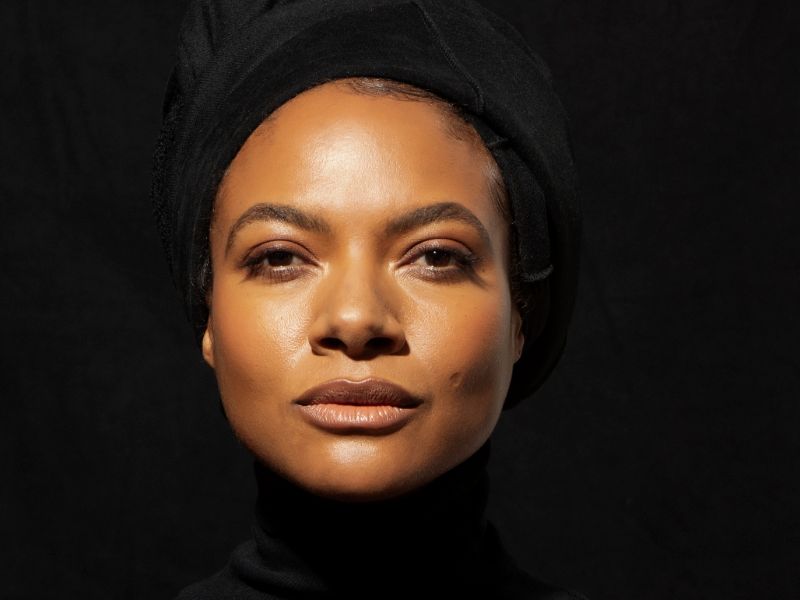 Accolades for Russell’s debut album Outside Child include three GRAMMY award nominations and Album of The Year at the 2022 American Music Association Awards. It’s no wonder the New York Times ranked Outside Child the #2 Best Album of 2021. 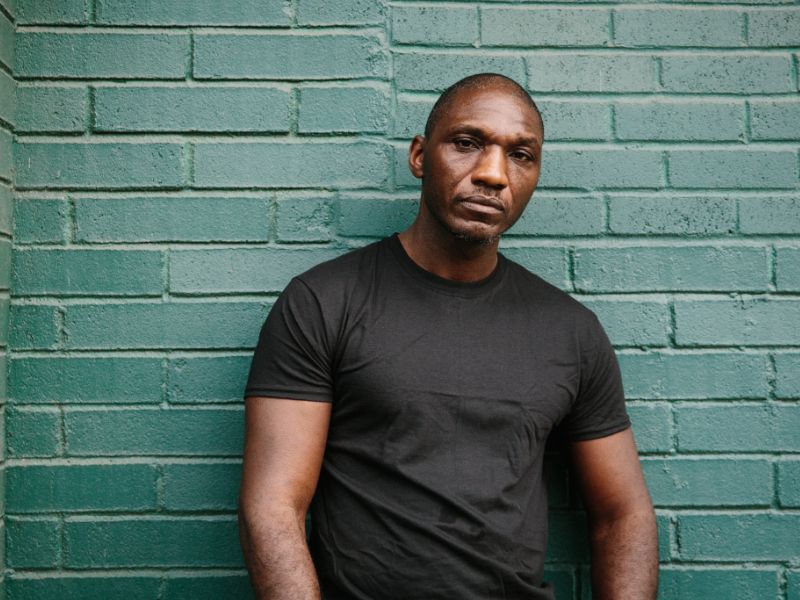 The blues is music for all time—past, present, and future—and few artists simultaneously exemplify those multiple temporal moments of the genre like North Mississippi’s GRAMMY-winning and NEA National Heritage Award recipient Cedric Burnside.