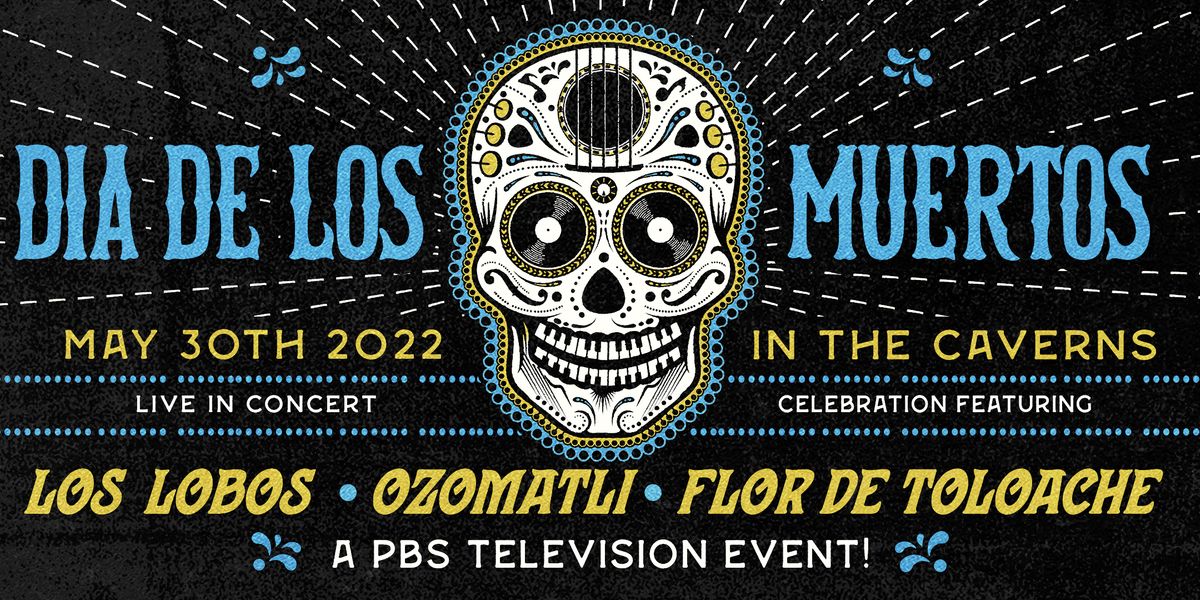 The celebration of Dia de los Muertos has become a globally recognized Mexican cultural symbol, a much-anticipated and grandly celebrated holiday in Latinx neighborhoods across the United States and by people of Mexican heritage nearly everywhere. Traditionally observed on the first two days of November, Dias de los Muertos sees families and friends of loved ones who have died pay respect with colorful, memorial gatherings often taking the air of a joyful celebration rather than of mourning for the departed. In honor of these two important days on the Latinx calendar, PBS will host a special concert on May 30 to be taped especially for PBS. This dedicated Day of the Dead event will take place deep within the unique and beautiful ‘underworld’ of The Caverns in Middle Tennessee.